In the alternate reality of Shatterforce, select elites possess astonishing mental powers and sinister blocs wield super-technology. When an impossible weapon threatens to engulf the planet, a tenuous peace among nation-states begins to unravel, conspiracies thrive, and a suspected anarchist may be the world’s only hope.

Shatterforce is an original sci-fi/fantasy project and geopolitical thriller that will include a graphic novel written by prominent creator Paul Jenkins (Hellblazer, Wolverine: Origin, The Incredible Hulk, The Spectacular Spider-Man, The Darkness), an animated series, and decision-based interactive entertainment experience to be designed and built in Unreal Engine 4. 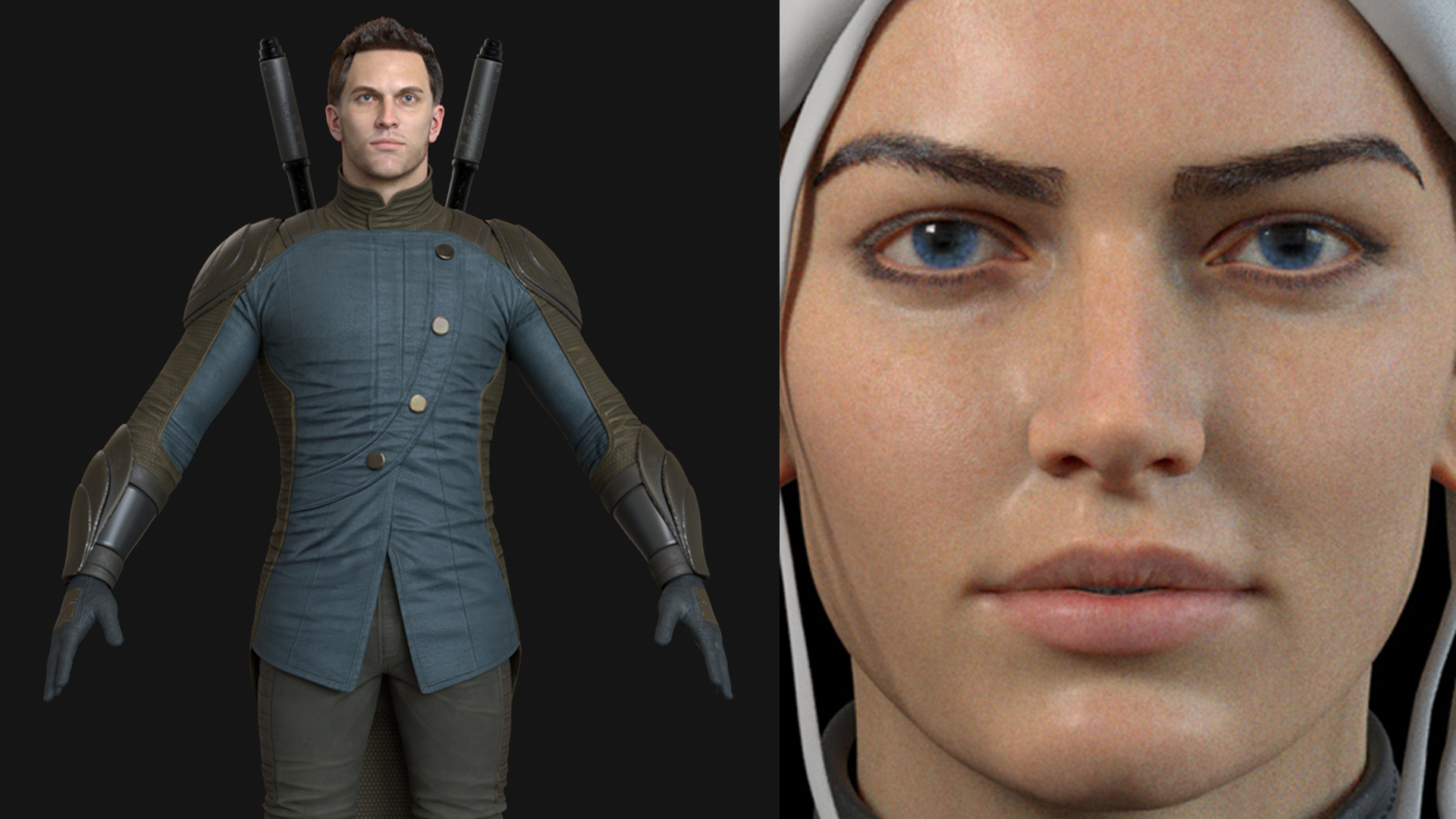 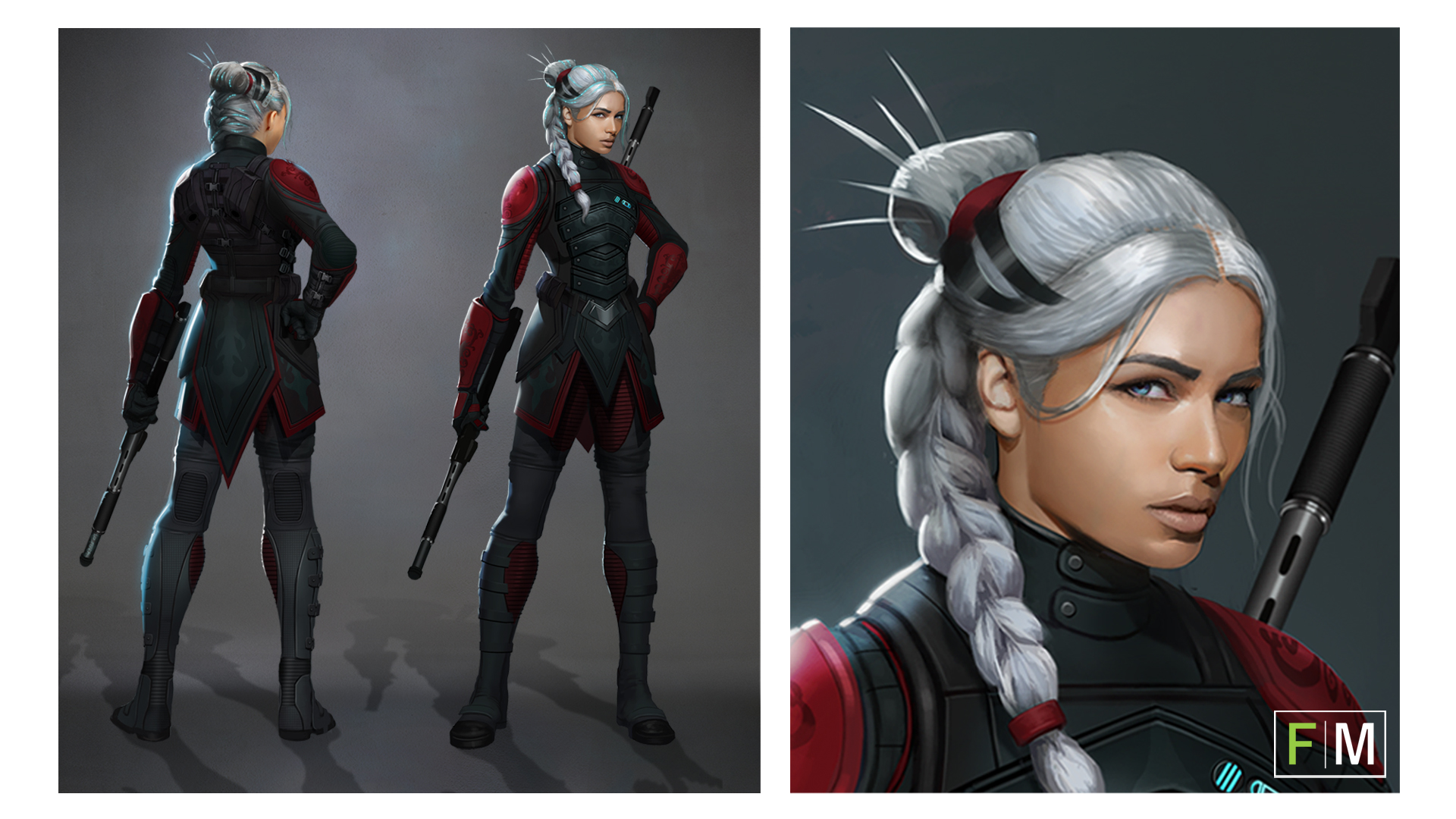 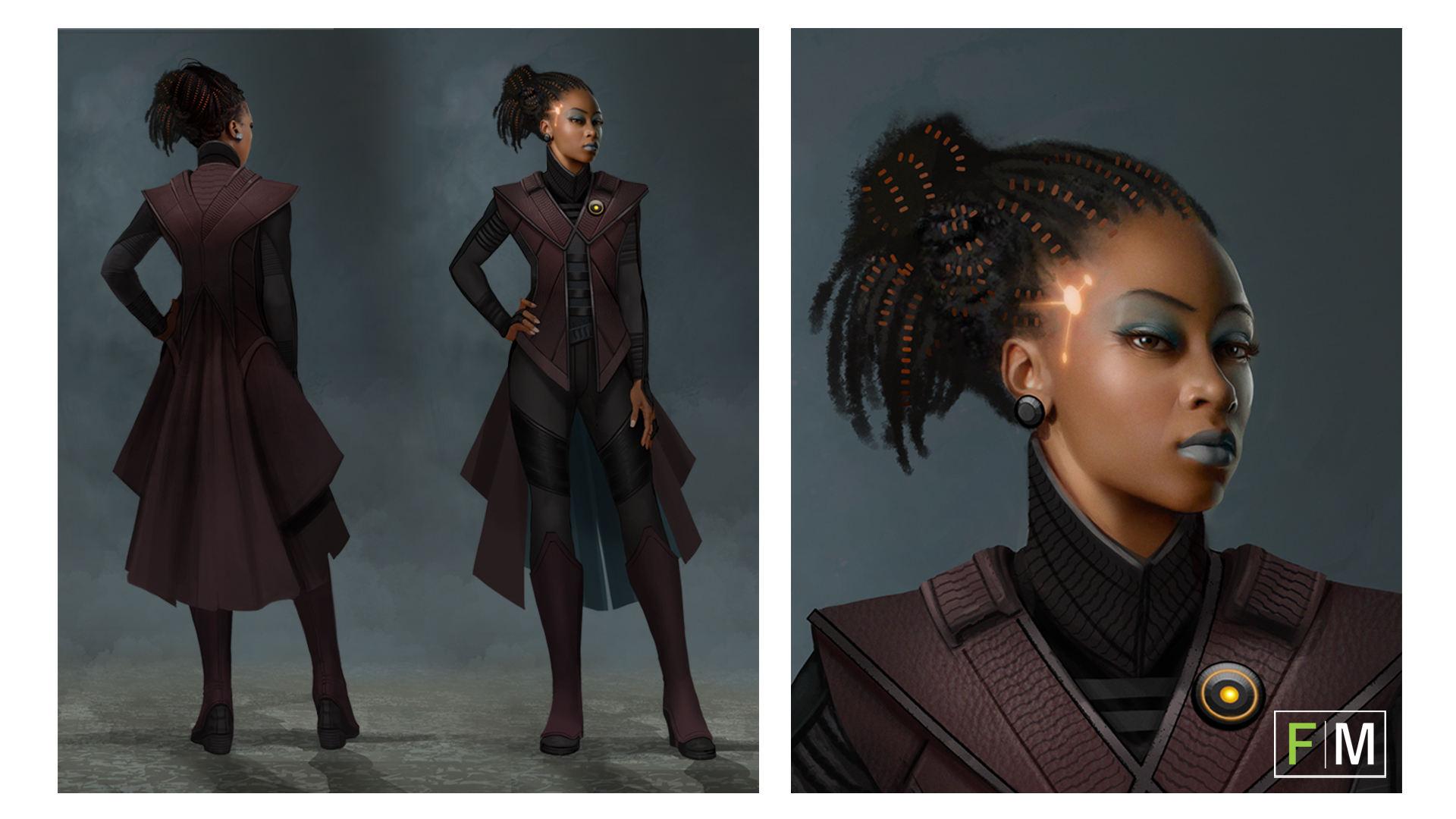 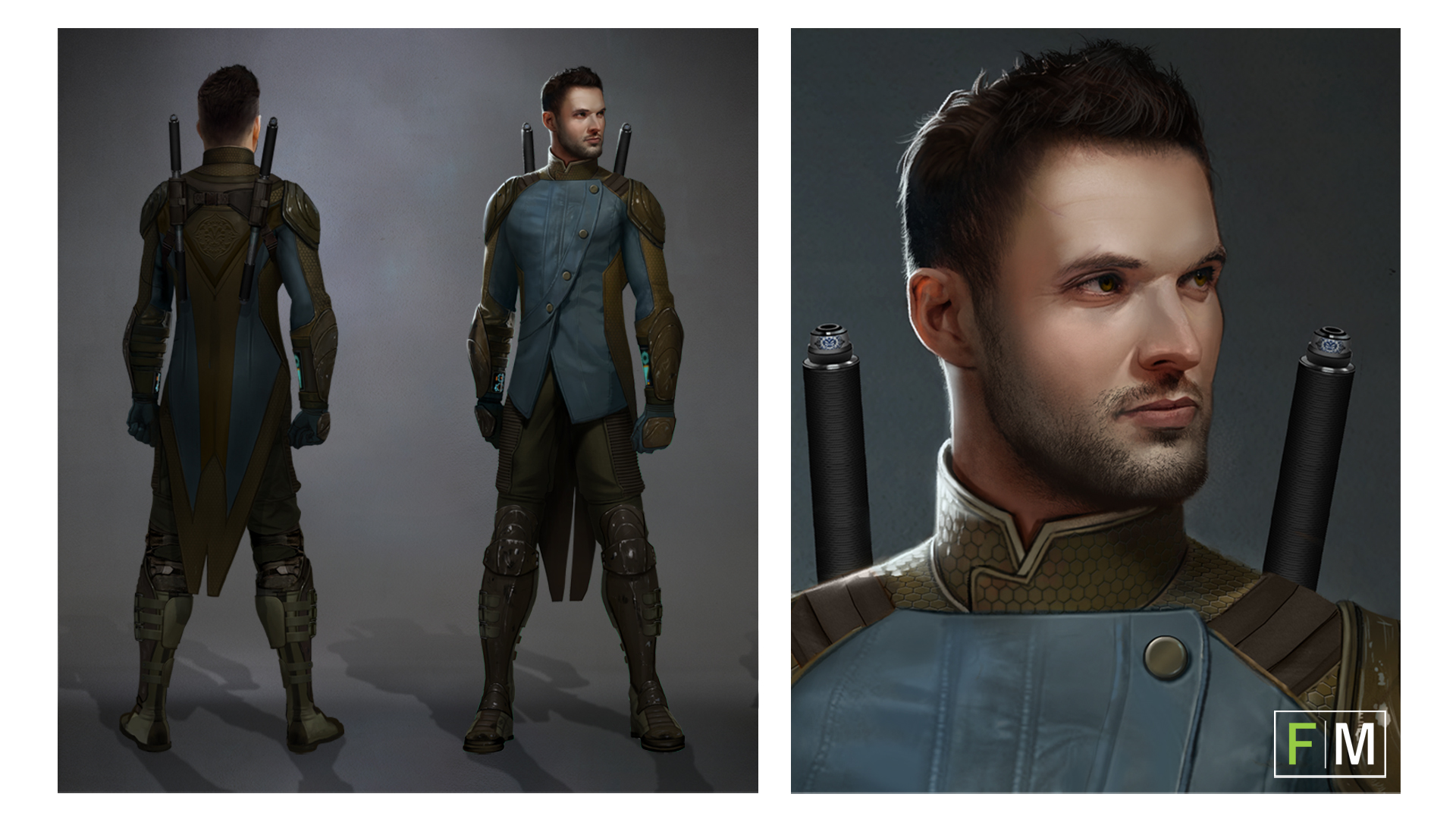 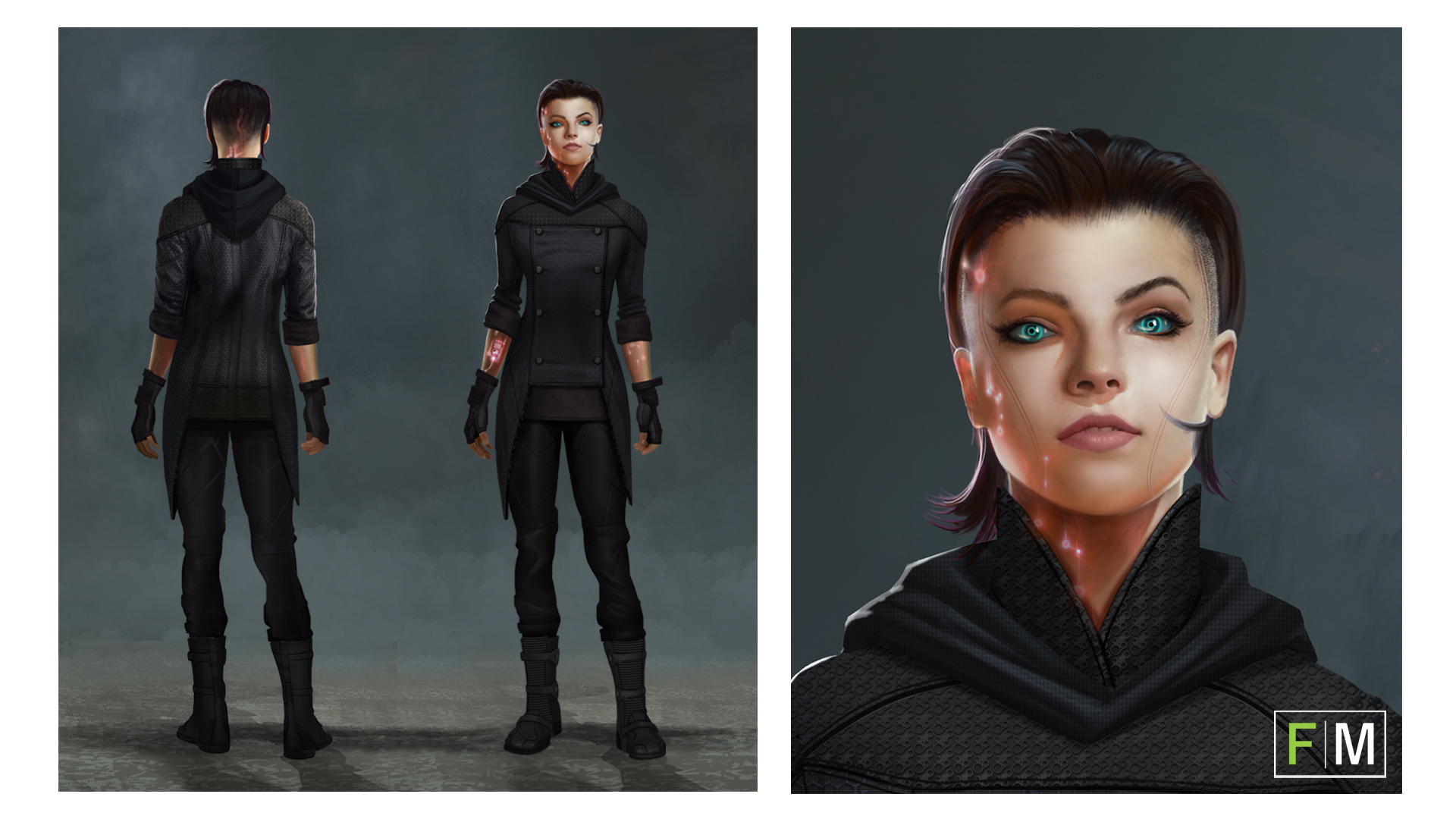 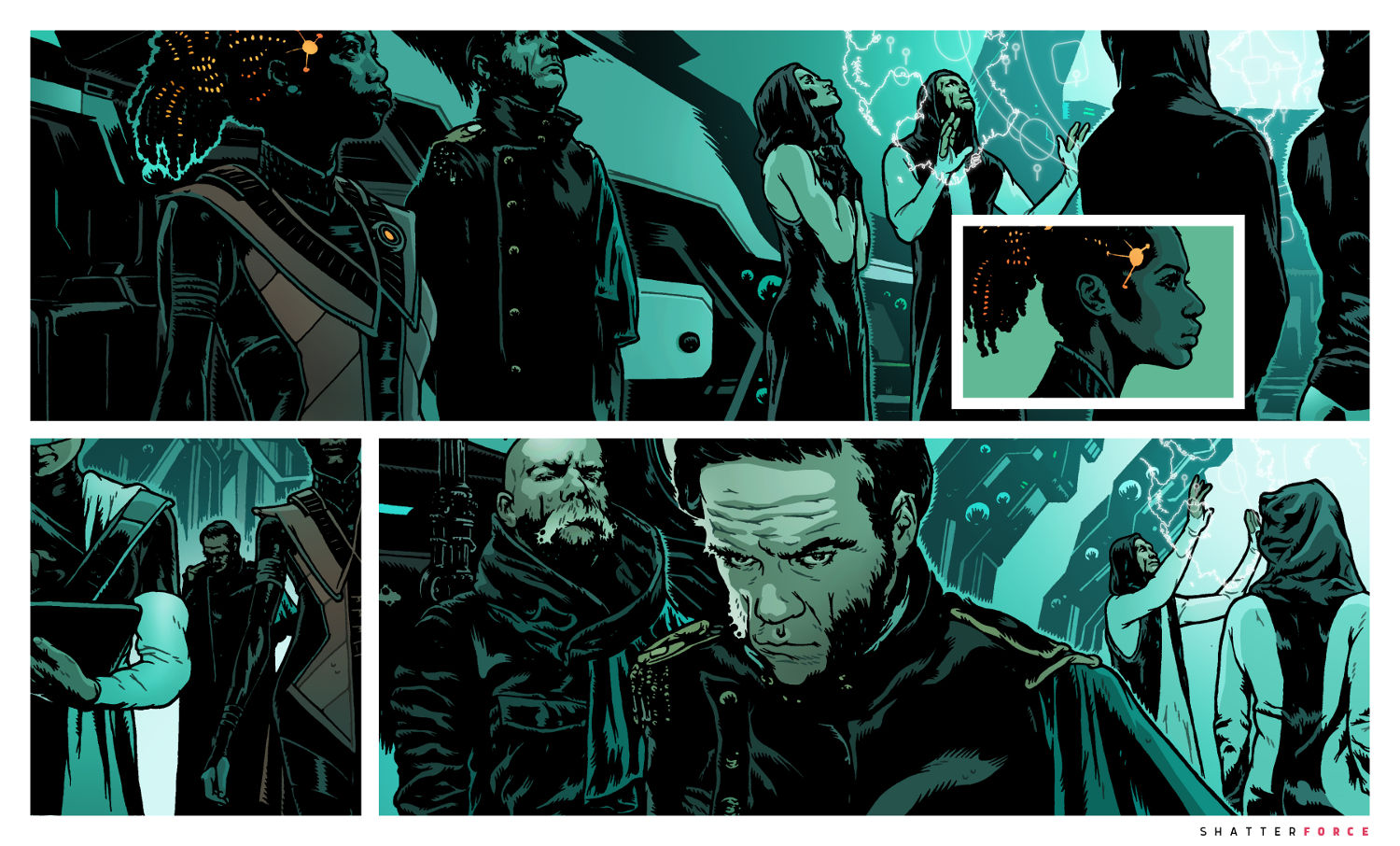 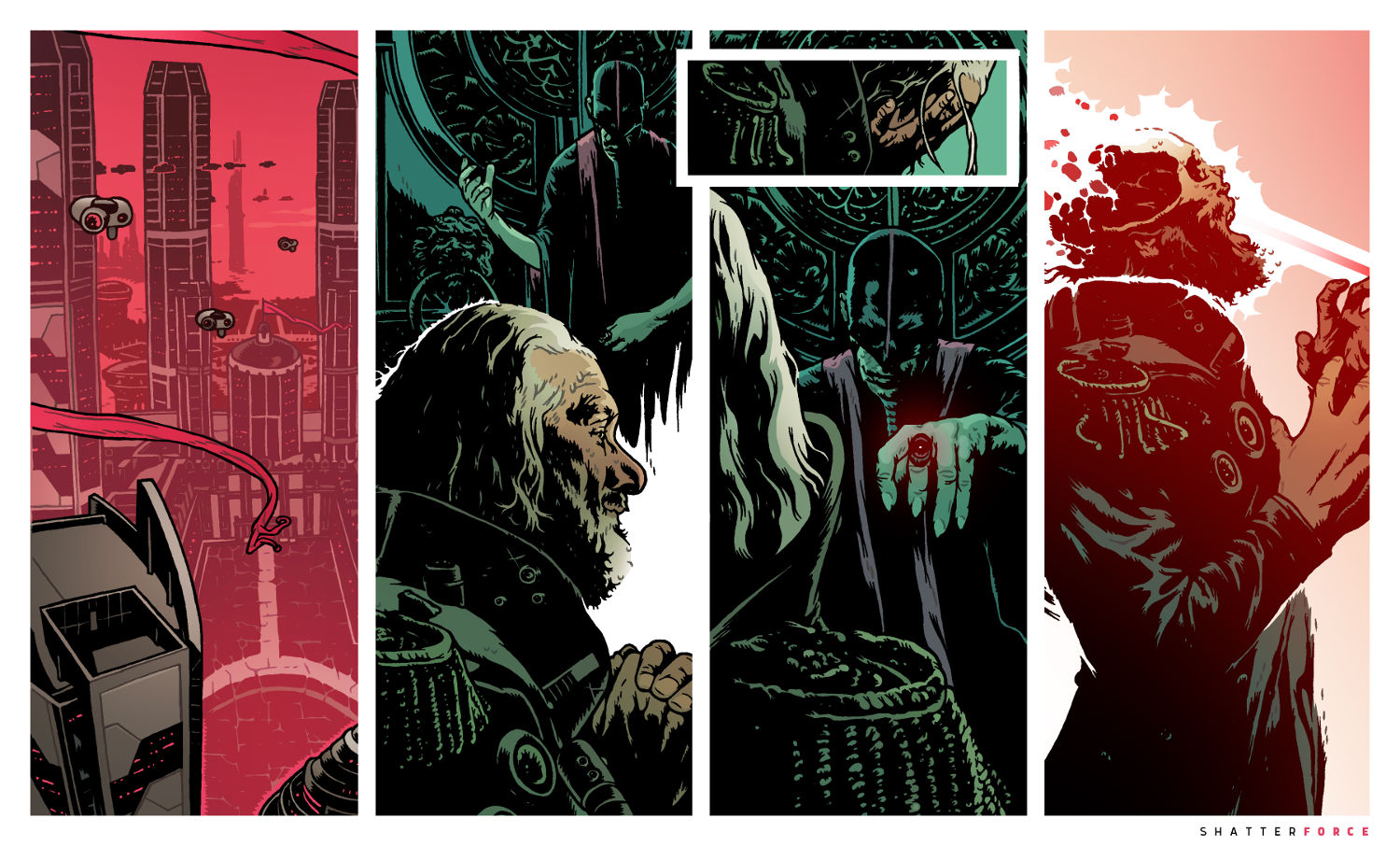 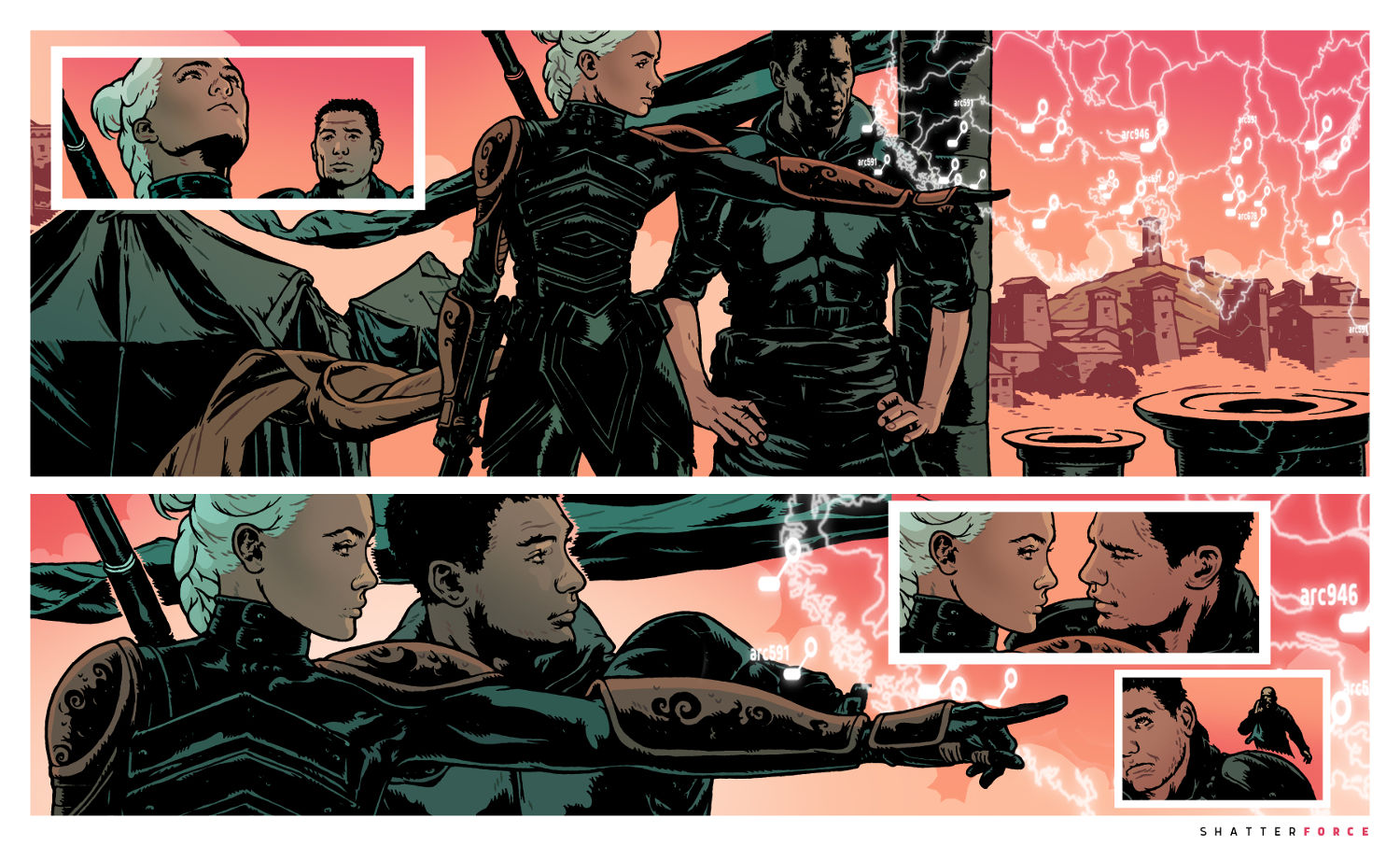