A supernatural crime thriller set in and beyond in the arcane underworld of present-day Mexico City, Muertopia is an original story exploring the frightening connection between our modern dark economies and the remnants of ancient malevolent forces lurking just beneath the surface.  In the first book of the Muertopia graphic novel series, Mexico City’s violent cartel bosses wage war with murder and mysticism, entangling three strangers in the vengeful schemes of occult powers that threaten to plunge the entire country into an eternal hell.

In addition to a graphic novel and motion book series, the Muertopia franchise will feature a next-generation episodic thriller game experience and is currently being developed as a live-action, broadcast TV series. 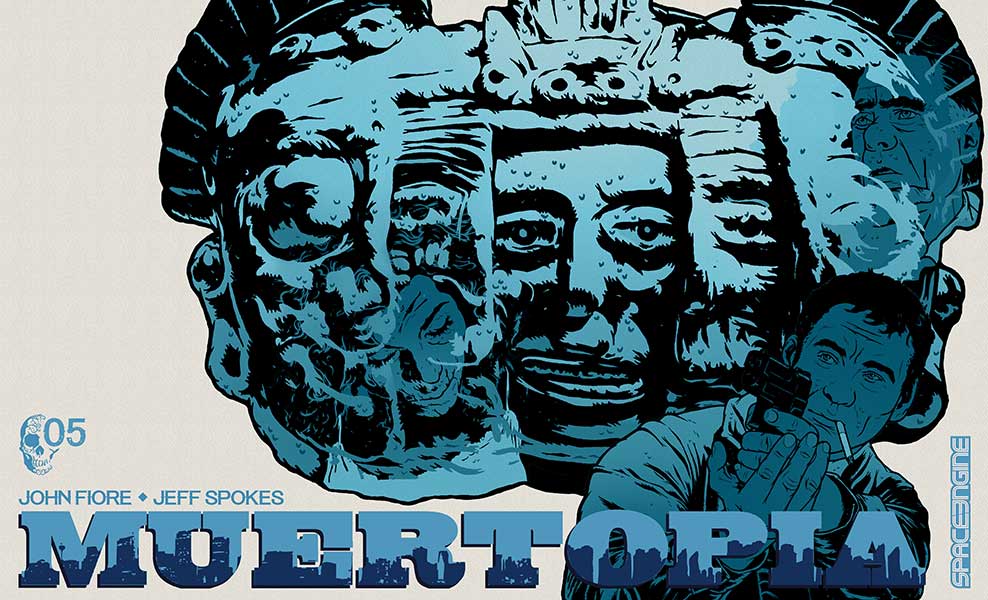 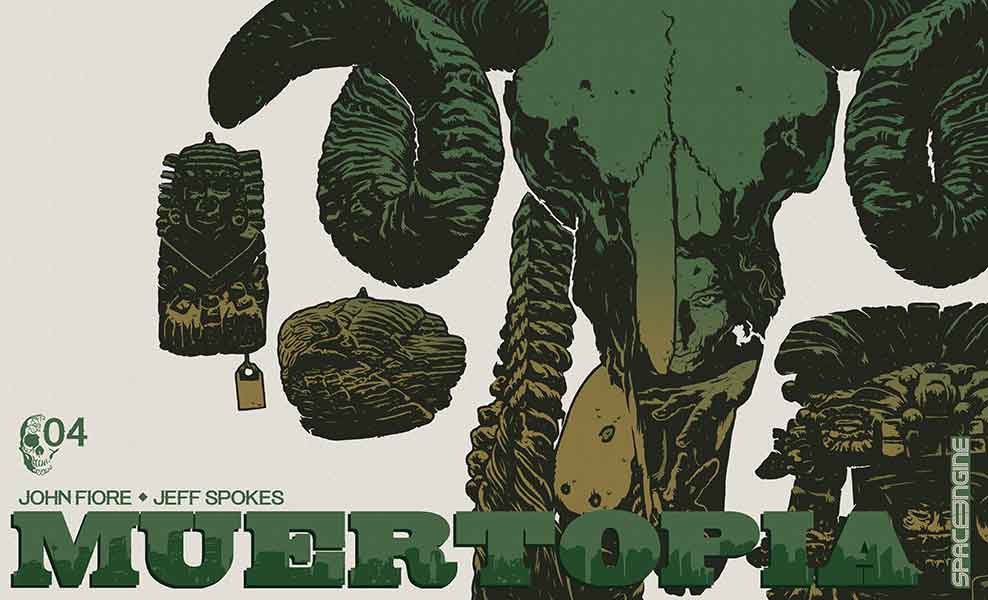 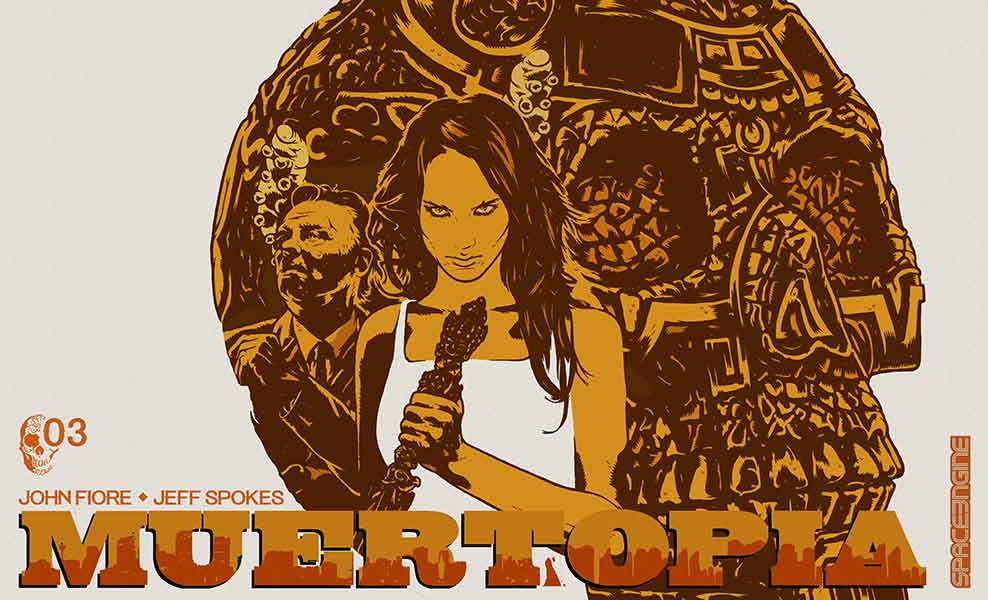 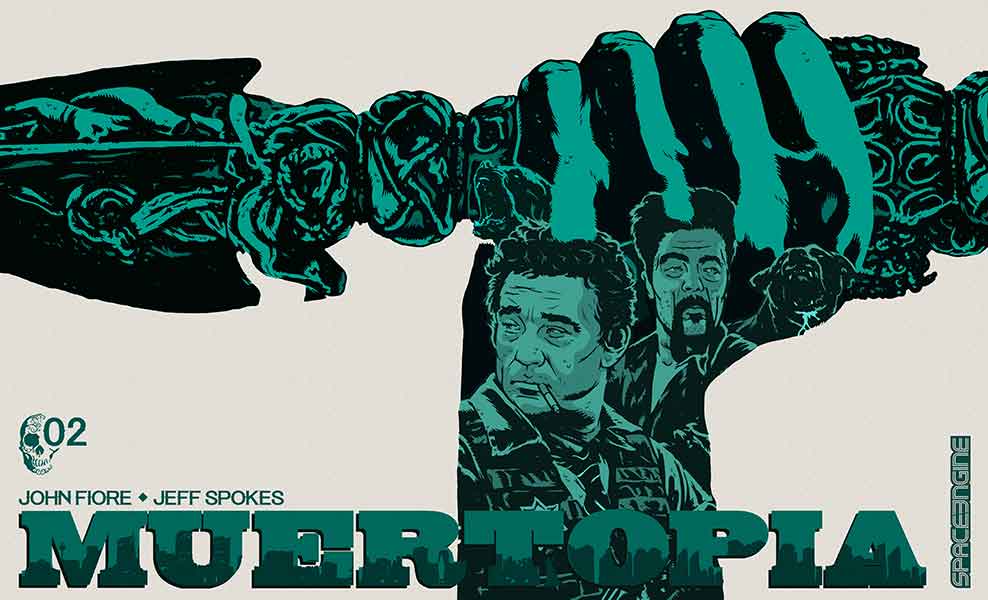 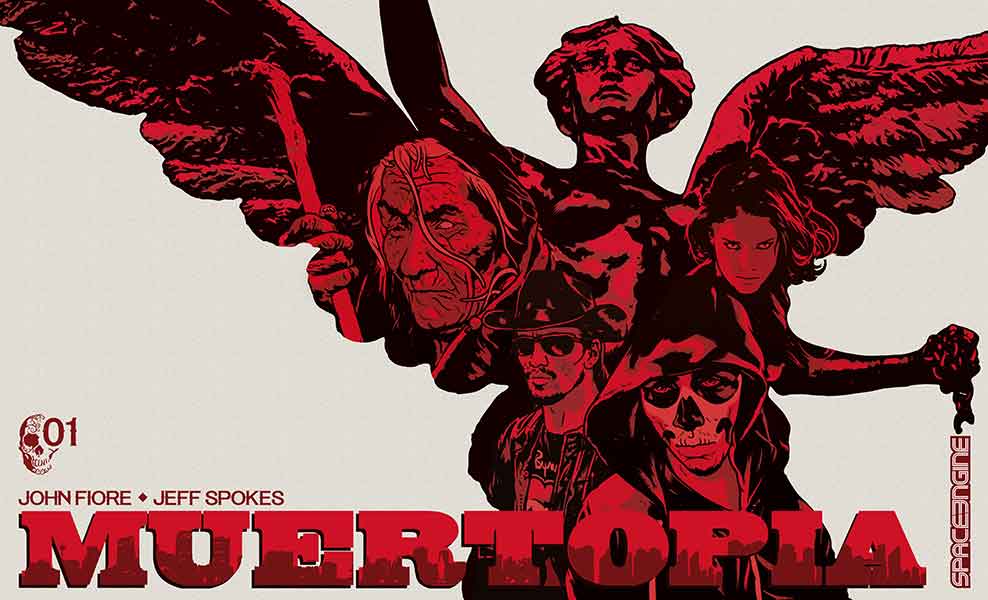 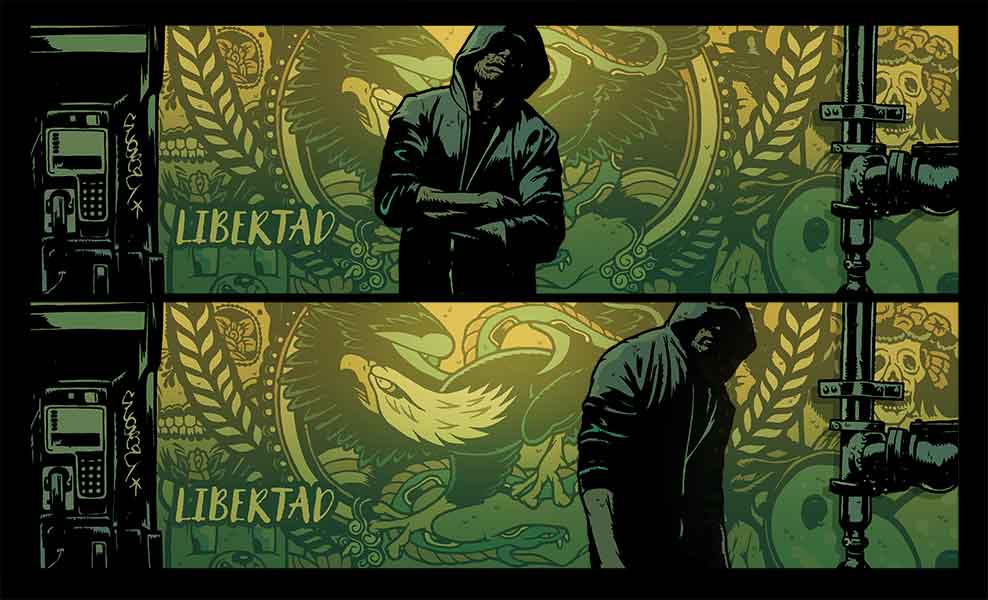 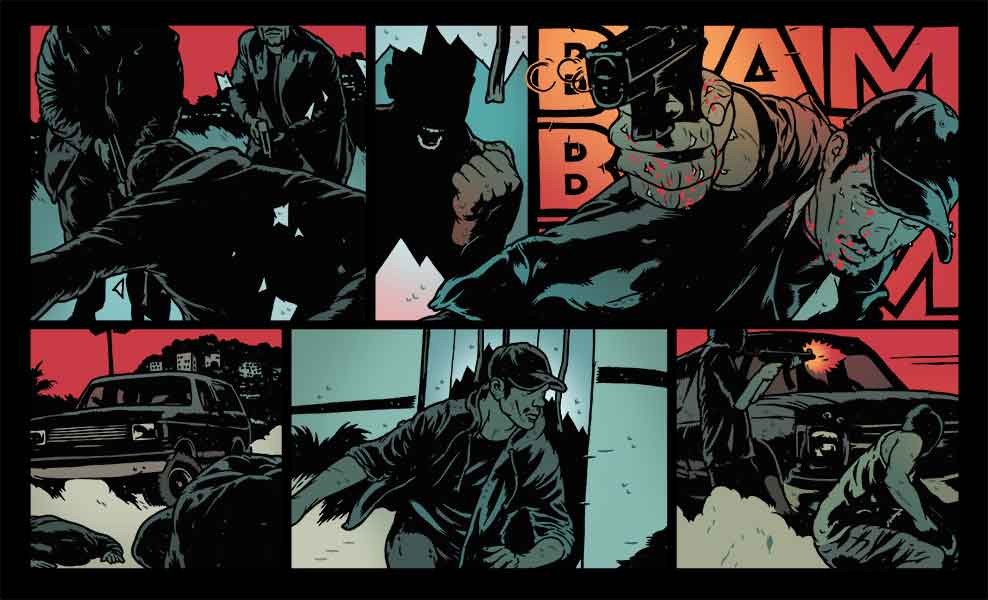 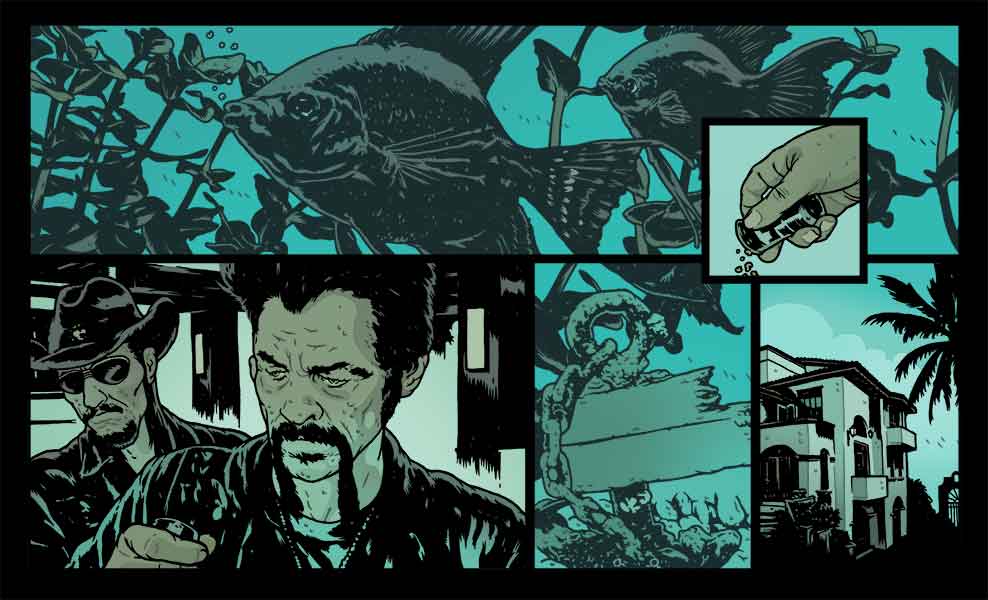 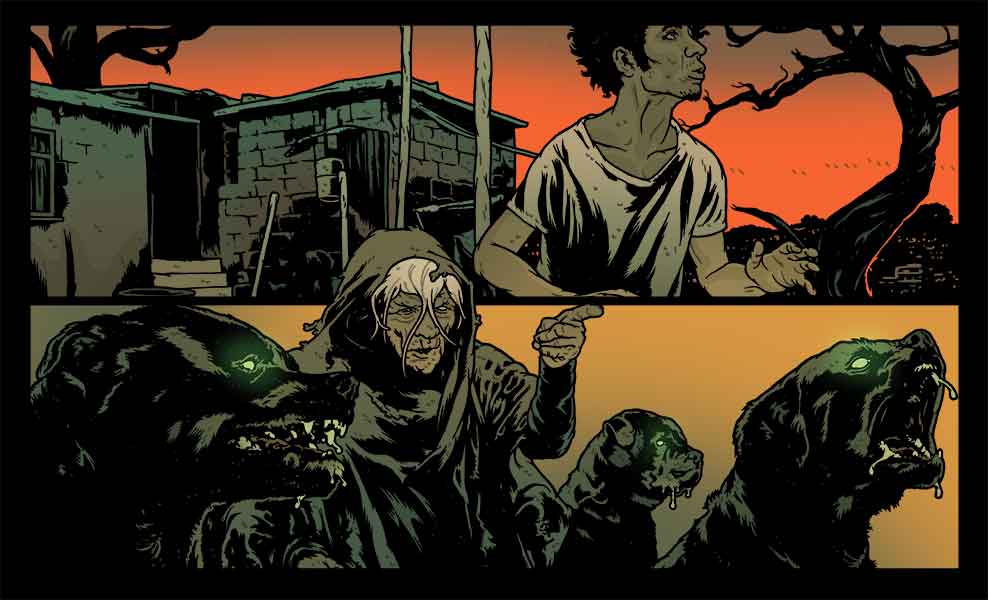 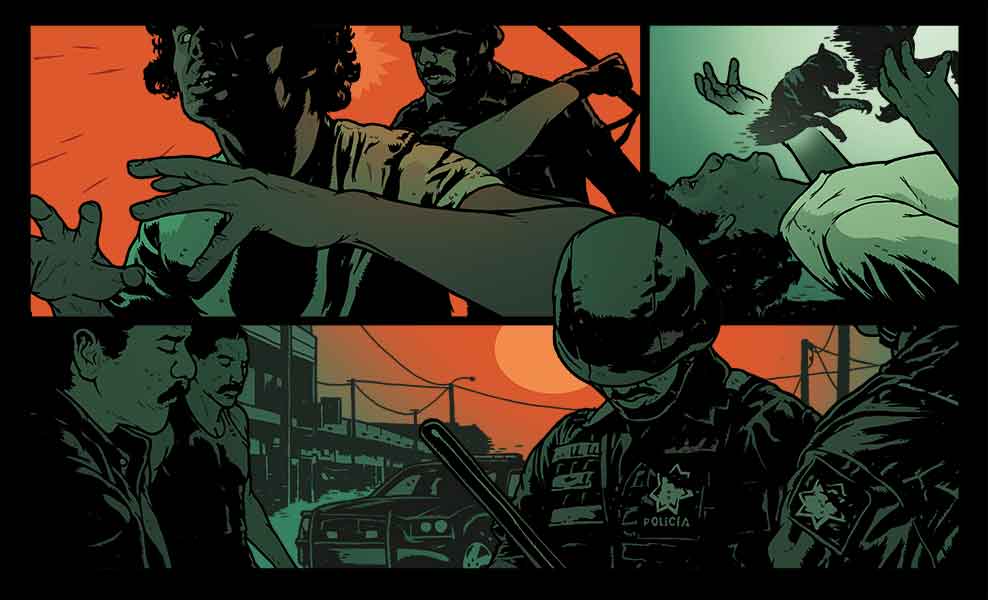 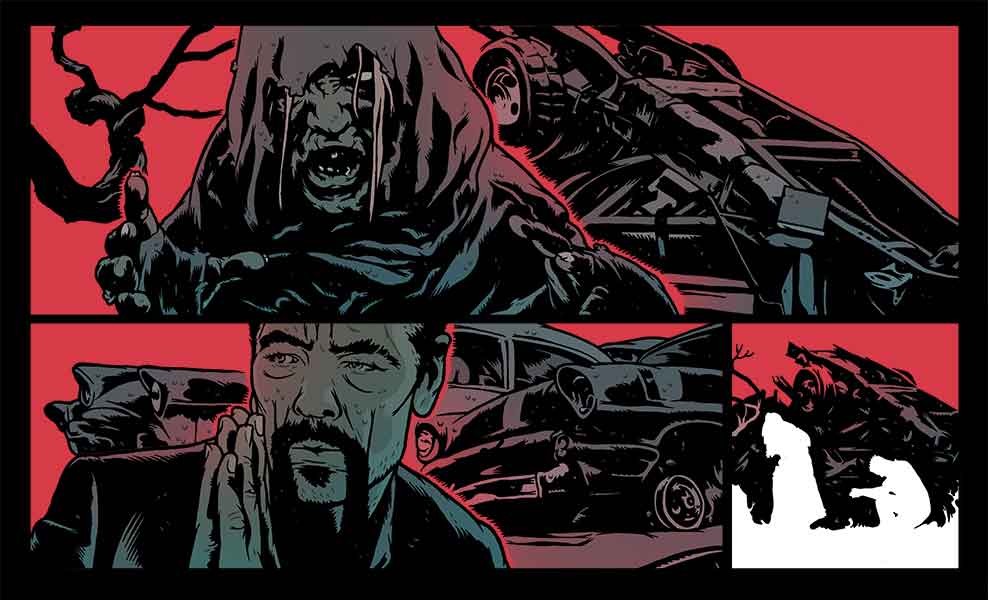 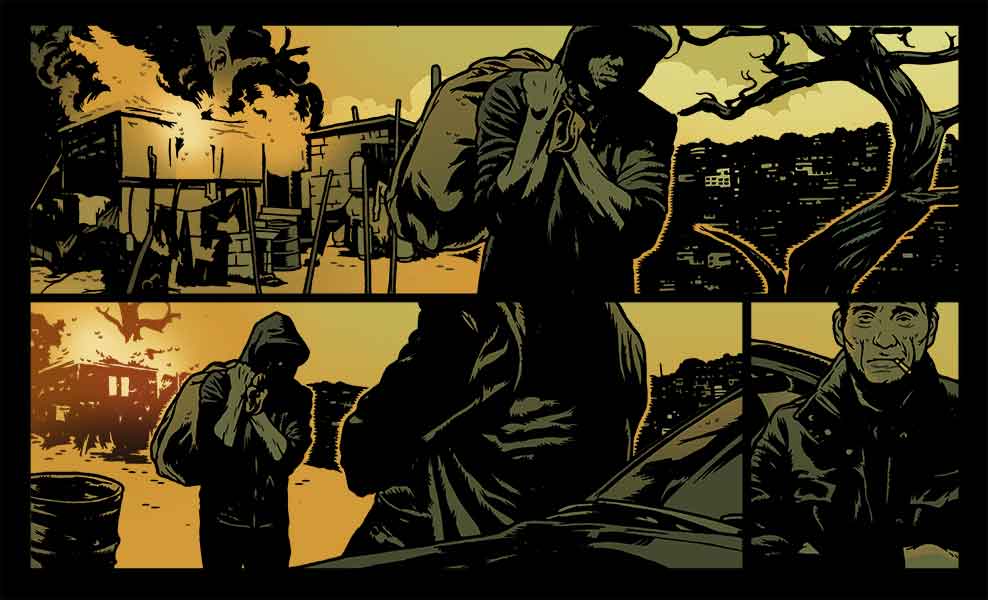